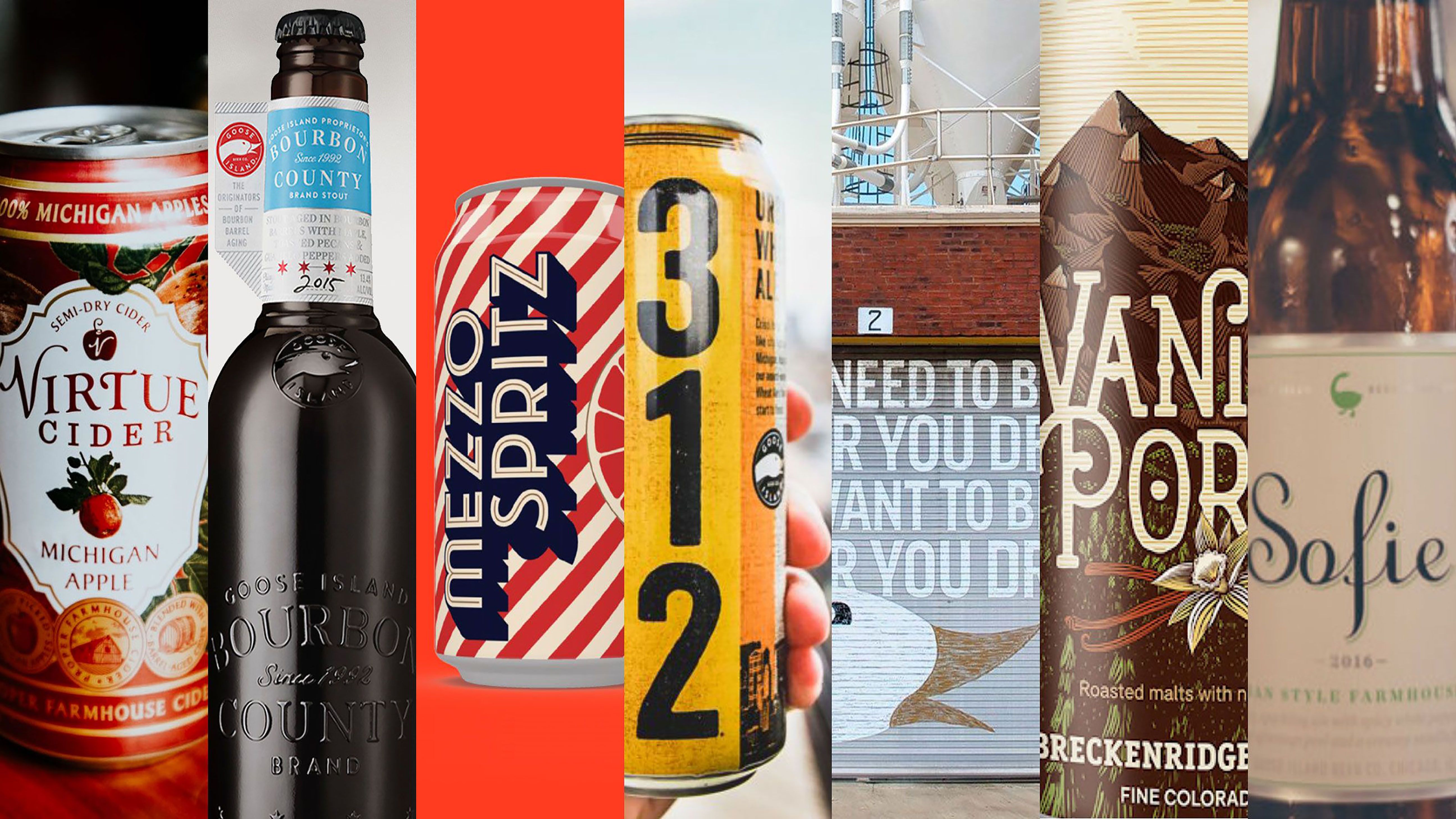 A few things we have learned over a few beers

“Let’s not use the word craft.”

In 2011, Goose Island Beer Co. had turned the craft beer world upside down by selling to Anheuser-Busch. As one of the “Class of ‘88” breweries—the breweries including Deschutes, Great Lakes, and Rogue that opened in 1988—Goose was an O.G. in craft beer. Their perceived defection to “big beer” was met with howls of outrage, including from within its own ranks.

As Goose searched for an agency partner to tell the brewery’s story, one thing was clear: They cared as much as ever about their craft and the quality of their beer, and that needed to come through.

And there we were telling them that that word—“craft”—had outlived its usefulness.

Consumers still cared about quality, yes. But in the time since Goose Island opened in 1988, the beer landscape had changed. A newly legal-aged-drinker’s first beer is as likely to be a flavorful IPA or a rich amber ale as it is a watered-down light lager. For these drinkers, it wasn’t “craft beer.” It was just “beer.”

The industry itself was also changing, fast. New breweries were opening every day. “Local” replaced “craft” as the signifier of quality (even if it was hit or miss). And big brewers were coming around to the need to broaden their portfolios.

At VSA, we were lucky to have a front-row seat for what unfolded next.

With each acquisition, VSA had the opportunity to do what we’d done with Goose Island. And over the next several years we learned a number of things about the beer business.

The influx of choice in the beer category has given drinkers permission to sleep around (metaphorically, mostly). Breweries have long cultivated deep relationships with serious fans—and even those lovers aren’t entirely loyal. Drinkers don’t have a steady go-to anymore. They have a handful of brands on their list at any given time. Breweries need to get into that selection set; a deep bench of “likers” is worth more than a bunch of somewhat committed lovers.

The brewery is the brand

It’s rare in packaged goods categories that the spiritual home of the brand is also its actual home. No one visits a diaper factory, or thinks much about who made their soap. And while breweries strive to build brands, those brands are inextricable from the place and the culture where they’re born. The “brewed and bottled by” statement on a can of beer is more than a legal requirement. It’s a badge, and part of the brand’s (that is, the brewery’s) essence.

Working with founder-led businesses is different. It’s a gift to have their thumbprint to use as a roadmap to brand character. A brewery takes its cues from the tone they set. The culture flows from there, along with the choices about beers and brand. Does the founder exude sunny optimism and love pop art? Are they counterculture rebels? Are they khakis-and-a-button-down kinda guys? Embracing the founders’ ethos keeps the brand true and helps deepen its ability to connect.

There is such a thing as too much beer

Someone once once quipped that breweries are like pizza shops: there’s no such thing as too many. And it’s true—there’s never been a better time to be a beer lover (or a pizza lover, for that matter) in terms of quality and choice. But it’s downright daunting for the consumer at the shelf. Even with the power of strong distribution, breweries need to work hard to break through. A Super Bowl ad may not be the answer, but investing in creating mental availability is a must. Counting on a New Year’s Eve post to become a meme won’t cut it.

In the end, craft still matters. Consumers are over bad craft beer. They’ve been burned too many times by the local brew pub or an out-of-code can of IPA. So they look for familiarity, and for cues that the brewery cares about what’s in the package. Those cues come from what’s on the package, and what comes from the brand. Craftsmanship of communication is every bit as important as the beer itself. 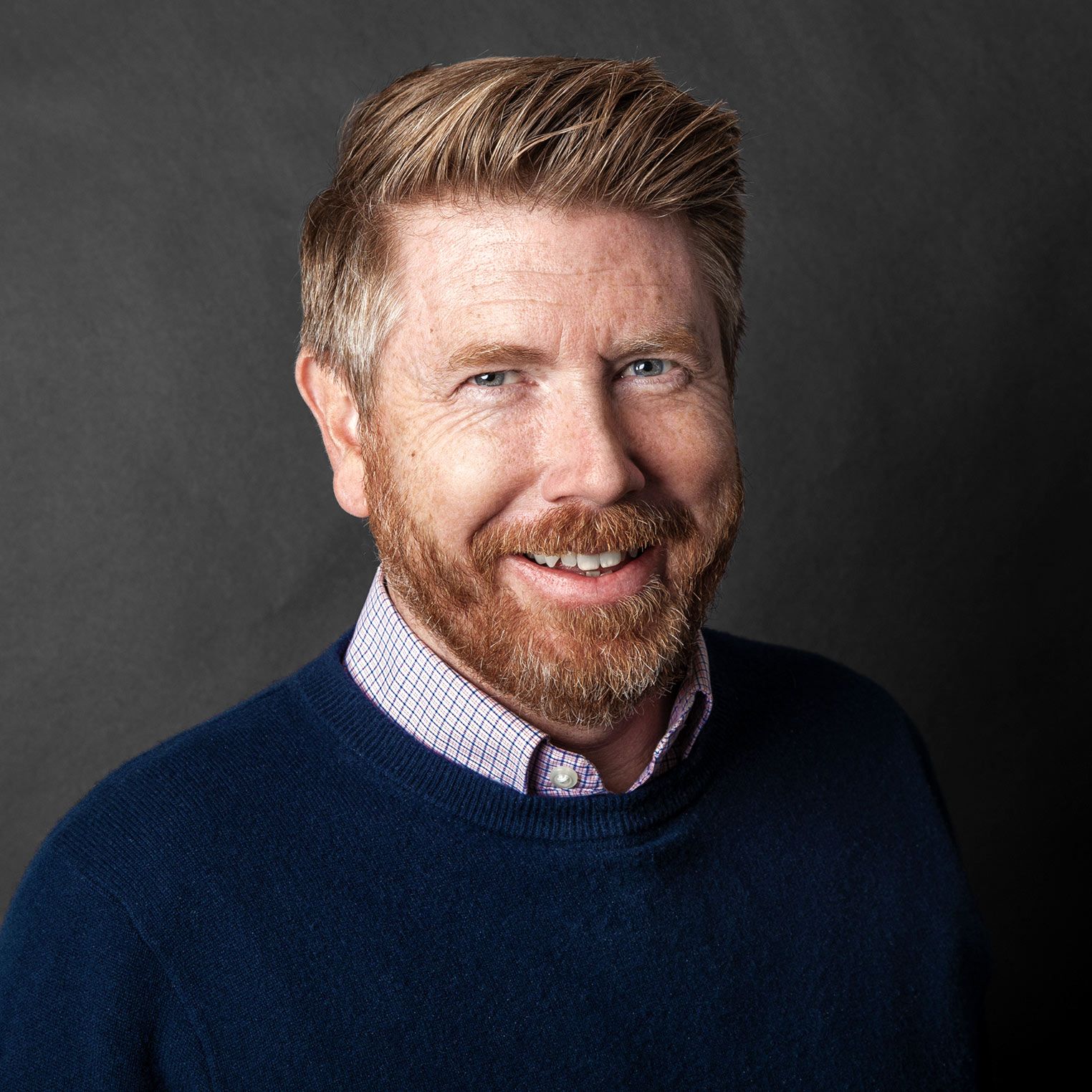 Mike Walsh, truth be told, ended up saying “craft” several times during that pitch. Mike joined VSA in 2006 and has since led the agency’s engagements with prestigious clients including GE, Avery Dennison, PepsiCo, Harley-Davidson and Anheuser-Busch InBev. His experience covers a range of engagements across various subject areas and industry verticals, including healthcare, information technology, financial services and consumer packaged goods, among others. He is also the award-winning author of Bowling Across America, which currently ranks at No. 372 on Amazon within the “Bowling (Books)” subcategory.