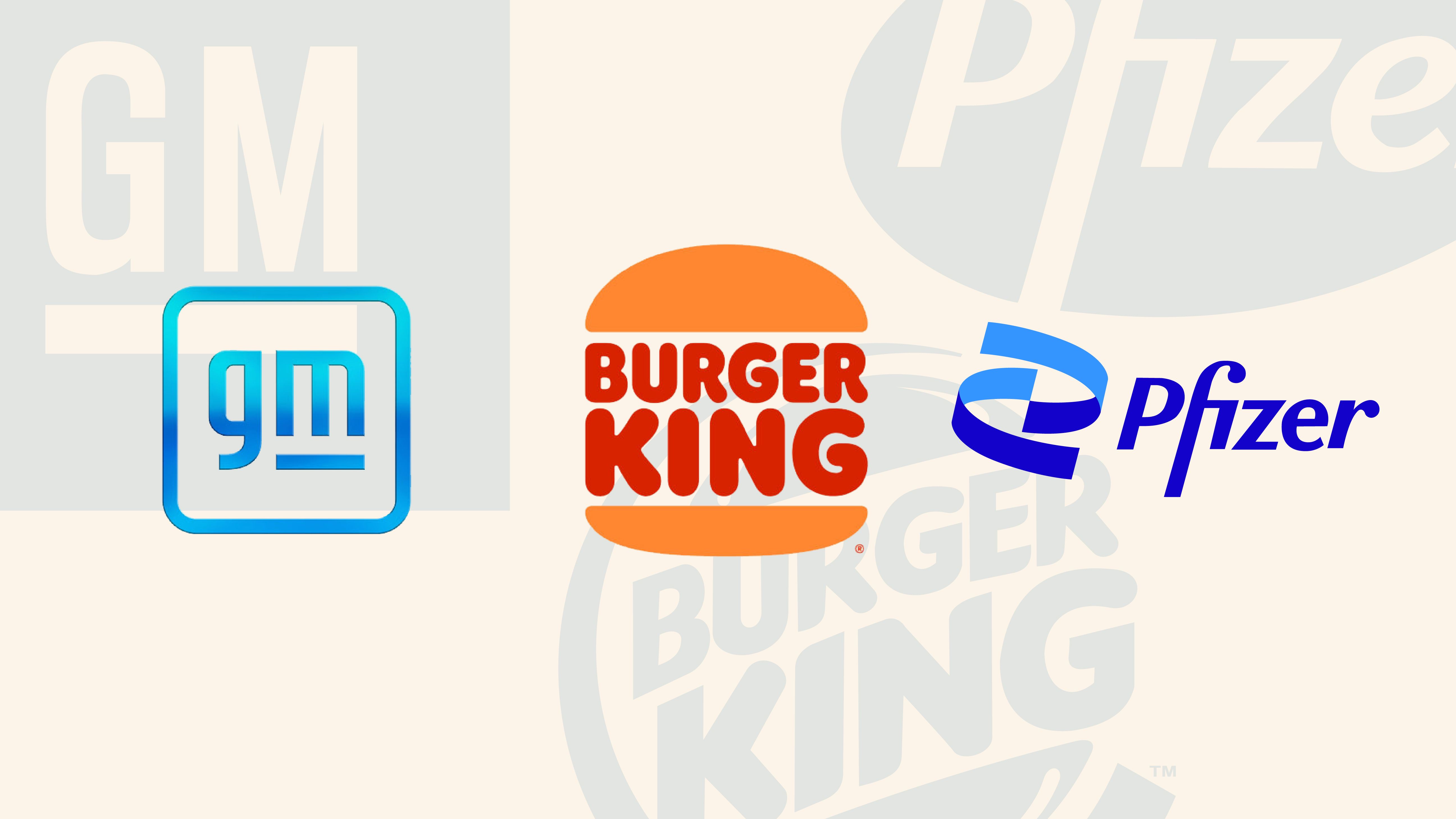 (Re) Making Their Marks

Three big brands get three new logos. Which are successful?

Among all strategic corporate decisions, there may be no bigger high-risk, high-reward moment than rebranding. It’s an arduous task for any organization—and for their brand agency partner. Everyone involved, from front-line employees to the board of directors, knows that a new brand means more than a visual makeover, and isn’t something that can be rethought with next year’s budget. It’s a clear signal of change and a carefully considered expression—and investment—meant to endure the test of time. So, how do rebrands ensure that they’re speaking strategically, meaningfully, and personally all at the same time? How do they capture the imaginations of every stakeholder audience and communicate a lasting vision for the brand? We’ve seen a number of high-visibility rebranding efforts this month among some of the best-known businesses in the world. Each appears to have its own motivation for signaling “something’s different about us,” and each has led to a different kind of design decision. So which recent new logo appears to be successful in changing the story of the brand it represents? Here’s my take as a design observer on three of them…

As a business and brand, Pfizer has arrived at an inflection point. The past few years have seen a significant shift in their agenda—away from traditional pharma (think pills) and toward a “smaller, science-based company.” And being the company that has developed the first Covid vaccine, Pfizer has proof of that purpose. This was the right time to reintroduce themselves with a more expansive message and a reimagined identity.

I never loved the original logo with the wordmark cramped inside a pill shape. So, deleting the pill shape in favor of a double-helix-inspired icon was a natural move and clearly signals a strong shift towards more science-driven therapies.

But, the best part of this redesign is that they hung on to the beauty of their wordmark, even while adding the helical elements and enabling it to perform in more digital experiences. I have always loved the elegant ligature within the wordmark, and their tweaks to letterforms and color modernize the look without making it feel wholly new.

With typography this strong, it leaves me wondering if the brand needs an accompanying icon. Or, could a more robust and expressive (read: less corporate) design system do more work to communicate “the next generation of breakthrough treatments”?

First off, I am a sucker for wanting to dig into the heritage of a brand. Even if your intent is to strongly signal change, heritage isn’t always something to distance yourself from—especially in consumer contexts when you can reconnect with impressions formed in audiences’ younger lives. Recapturing this familiarity adds a degree of trust you need to lead customers into the next era of your company or product.

With Burger King, the previous “futuristic” blue swish of their identity always felt artificial and unnecessary—one of many attempts at the time to add “energy” to a logo through implied motion. Now, at a moment when food can be a great comfort, conveying the warmth of earlier, easier times may be a way to remind BK customers of what they savor the most about the brand.

In this case, the design team dug deep into the Burger King archives to assess when Burger King felt the most authentic. According to the brand team, this was a generation served between 1964 and 1999.

I loudly applaud the design team for embracing hand-crafted illustration to express the deliciousness and fun of food. I love that the illustration can create a sense of graphic, playful texture with endless opportunity for interpretation and application. That, coupled with hyper-closeup photography direction, certainly does the job of communicating deliciousness.

This is a system that feels expressive and appropriately playful, and brings people back to the best of Burger King history while still mixing in modern flair.

The new General Motors identity states that it is solely a rebrand of the corporate identity. And as a holding-company brand, GM has always had a different task to tackle through its meaning—asserting corporate direction while allowing its individual “badge” brands to live on their own, go to market independently, and appeal to car buyers with their own identities.

Calibrating the role of the parent brand to GM’s sub-brands certainly must have weighed on the teams working on the rebrand—what story and what value should a GM logo contribute as a parent, and what is that investment worth? That said, there is just too much branding going on with the new GM identity system.

On one hand, I love that GM is doubling down and elevating thought leadership and real technological innovation in the alternative fuel space. But there are ways to do this that don’t require a new, “futuristic” logo to tell the story or an Easter egg of an electrical plug hidden within the letterforms to make their point. I also question the more diminutive lowercase letters to communicate “Big Company with Big Ideas.” But for me, the big question is why are we asking the logo to do the work of changing stakeholder perceptions of the company? Audiences these days are savvy. To me, this was a moment to change the conversation, not the logo (at least not this drastically) and let the accompanying “Everybody In” campaign be the vehicle for their new point of view.

New logos are easy targets, especially when they’re part of our cultural landscape. At a time when everyone has an opinion and a social media outlet to express it, undertaking a brand makeover can be a scary one, and the return on that investment likely won’t be known for years. Audiences are more connected, skeptical, and willing to scream about change, for better or for worse. Still, it’s nice to see that some brands are willing to take the leap from the familiar—to challenge expectations and embrace what’s different, provocative, and sometimes even controversial. 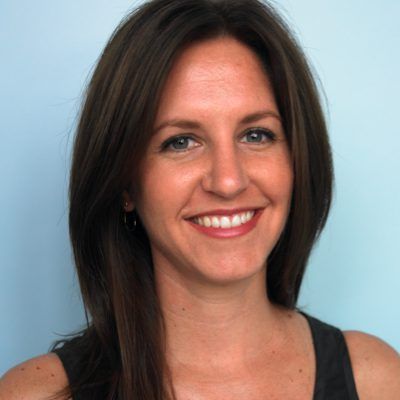 Chrystine Witherspoon is an Executive Creative Director leading the San Francisco office. With more than 15 years in design, Chrystine is highly valued for her agility in leading cross-discipline teams to craft consistent, memorable and unique brand experiences. She is most interested in developing brand systems and expressions that feel authentic and true to the values of her clients and their customers. Her portfolio of clients includes Google, Cole Haan, IBM, Native Shoes, Northern Trust, Salesforce, Udemy, Intuitive and Equinix among others. Prior to VSA, Chrystine worked as a design lead for retailers including Crate and Barrel and Abercrombie and Fitch. While branding has always been her first passion, since moving to the West Coast, succulent gardening has become a close second. She lives in the East Bay with her husband and two children.