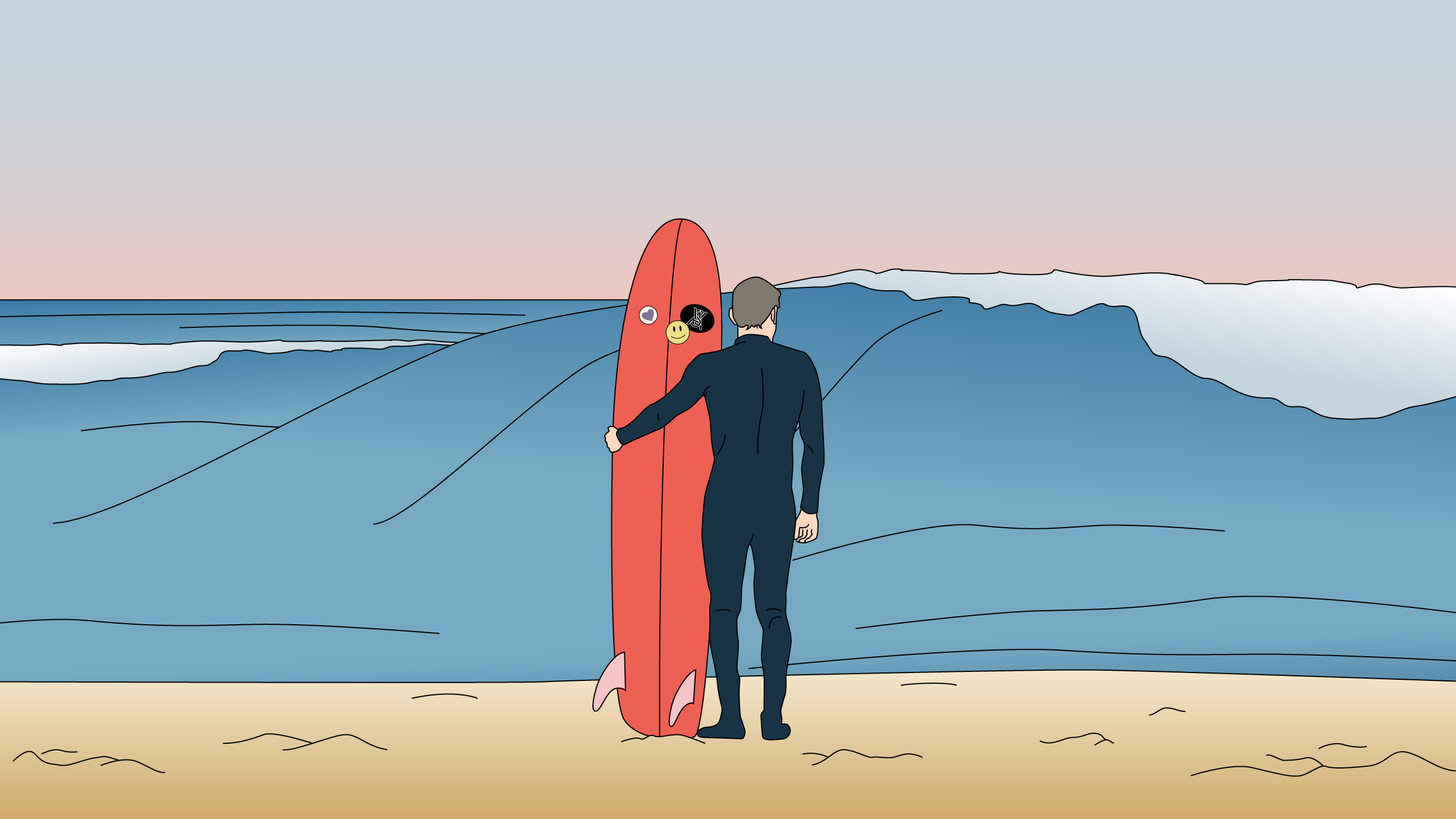 Riding the Wave of Creative In-Housing

The World Federation of Advertisers (WFA) released a report that’s a little frightening for agency people like me: it says 57% of global companies have brought creative in-house.

The report also finds that three-fourths of internal studios were created within the past five years, which means the in-housing trend is accelerating.

What’s an agency to do?

Well, we can fight the wave—or we can ride it.

Truth is, VSA has been riding the wave for a while. That’s probably because we work with so many big tech companies. Google, Salesforce and LinkedIn each launched their own in-house agencies more than a decade ago.

Here are a few ways we plug in:

WE HELP THEM DESIGN SYSTEMS THAT SCALE

An in-house creative studio of 50 to 100 people is a lot of firepower—but some of these global tech companies have 200,000+ employees. Developing brand ideas is one thing; making sure the brand scales consistently across every global business unit is quite another.

We partner with our clients to design brand systems and develop guidelines that help practitioners of all skill levels, ensuring the brand shows up in a consistent and compelling way. 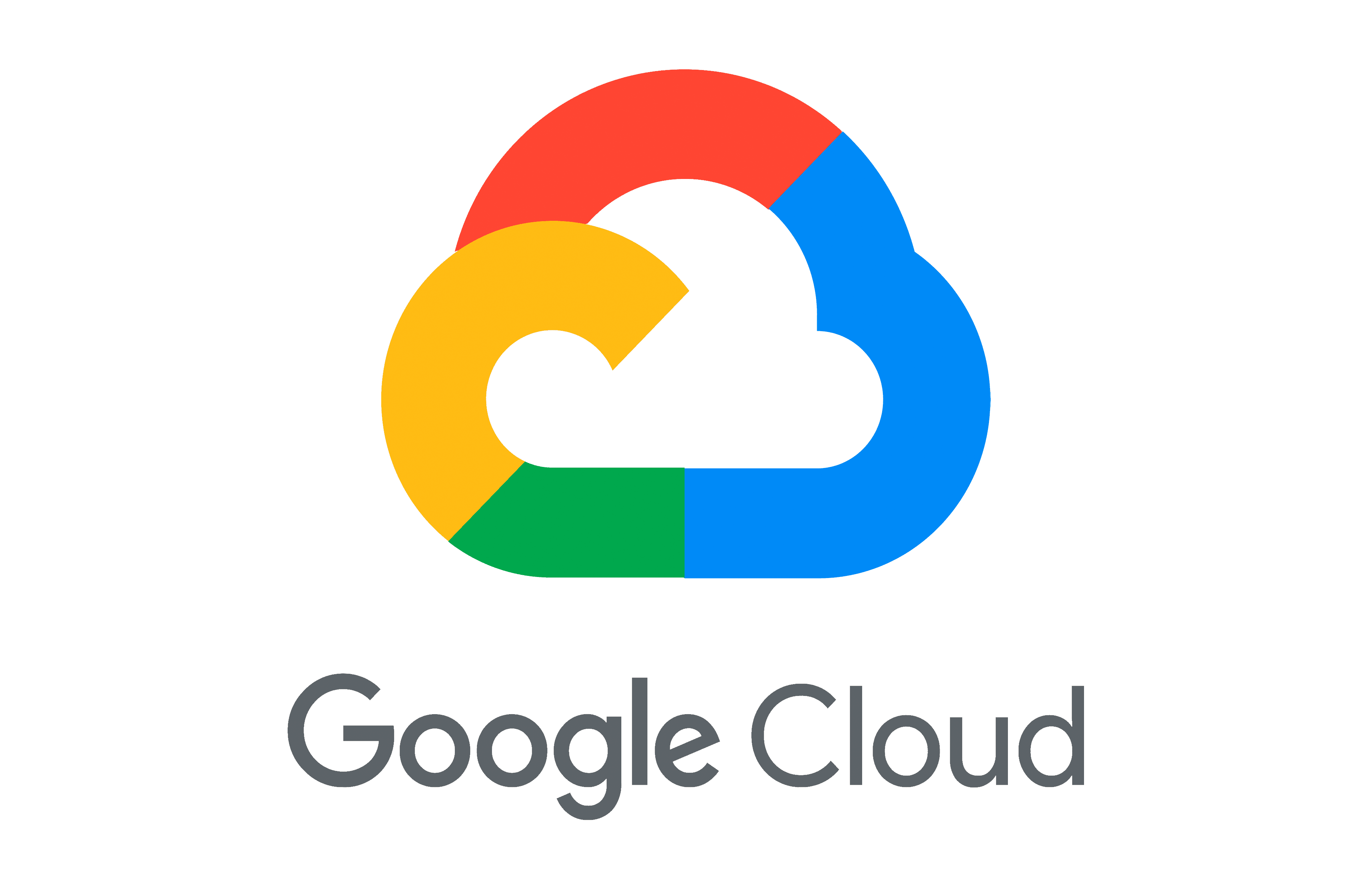 WE HELP THEM UNDERSTAND NEW AUDIENCES

Most of our big tech partners have absurd amounts of user data. When it comes time to deliver a product offering to a new audience, they need a fast way to understand an entirely different group of people.

VSA has an in-house analytics team dedicated to helping companies find their highest value target, deeply understand their needs and deliver products and messages that authentically fill those needs. Our team of data scientists and brand strategists work as a blended team, so our research outputs are actionable for creative development.

We ran a proprietary quantitative segmentation among B2B sales leaders to identify the highest value audience for LinkedIn Sales Navigator.

WE HELP THEM SPRINT TO FRESH IDEAS

Ask any writer: sometimes, you just get stuck. For many of our clients, we function as a supplementary idea engine. When they’re having trouble cracking a problem, they know they can bring in VSA for a rapid collaborative, creative sprint. The fact that we’re not in-house means we’re better positioned to deliver outside-the-box thinking. In these instances, we like to say we’re a “fresh arm out of the bullpen.”

We partner with Salesforce as an extension of their creative team, looking for fresh ways to express the brand and win new customers.

One more stat from that WFA study that I keep thinking about: 40% of companies allow external agencies to pitch against their internal agency.

That means at least 40% of these companies are inviting agencies to fight the tidal wave of creative in-housing.

We don’t see any reason to pick a fight. Instead, we’ve designed an agency (and a west coast presence) custom-built to collaborate, iterate and solve problems together.

Why resist the wave when we can have more success—and fun—riding it?

Over the years, we’ve learned a few lessons about how to collaborate with our clients’ in-house creative agencies. Let me hang ten of them right here:

Michael is head of strategy and analytics for VSA San Francisco. He’s helped drive results for many of VSA’s fastest-growing clients, including Google, Nike, Salesforce, LinkedIn, Airbnb and Affirm. A strong storyteller and problem solver, Michael is lauded for his ability to uncover, interpret and share data in a way that illuminates actionable insight. Michael believes every client meeting is a pitch: an opportunity to inspire, change minds and find solutions. 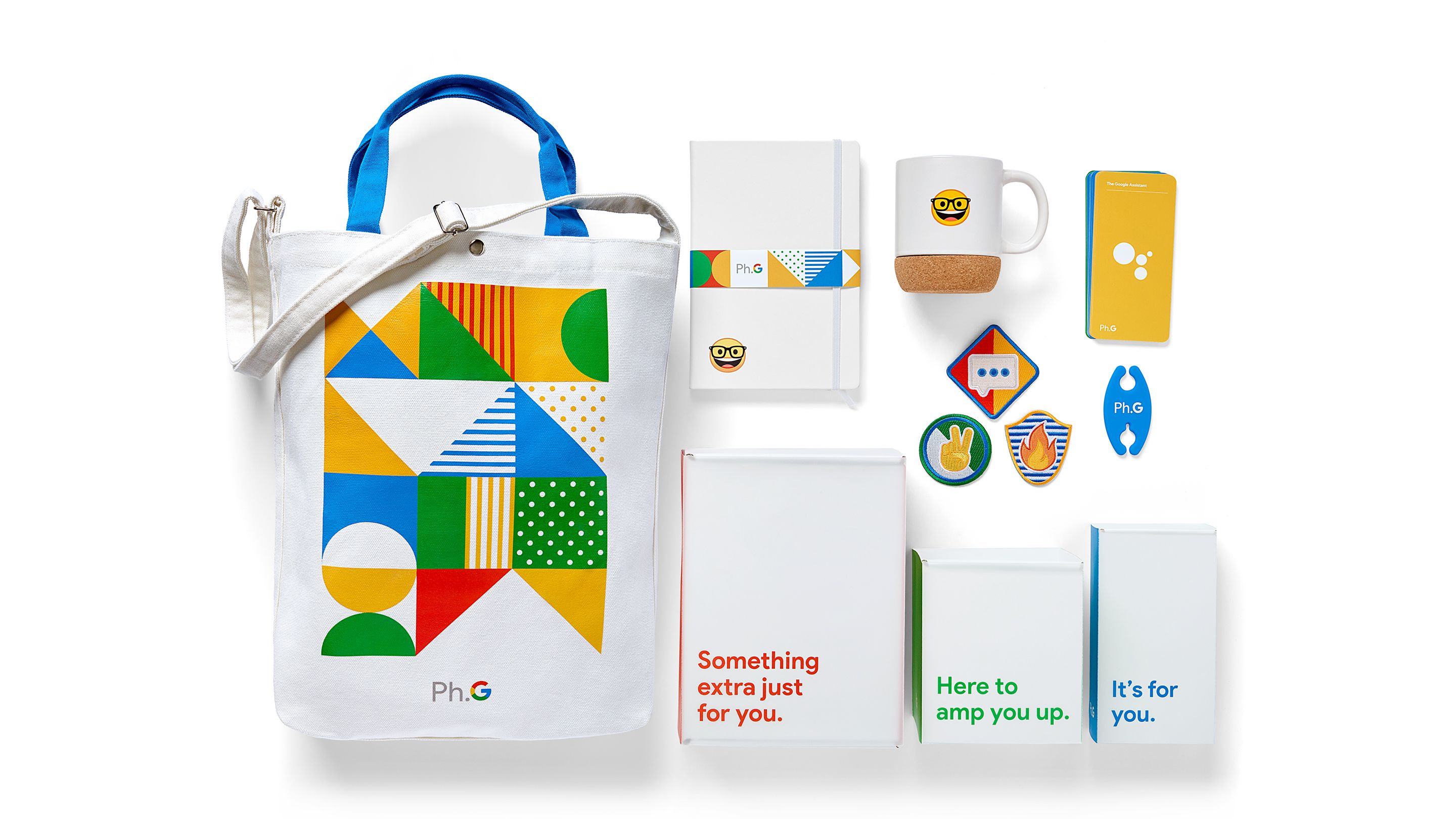 A retail advocacy program that makes the grade.

The Fallacy of Final