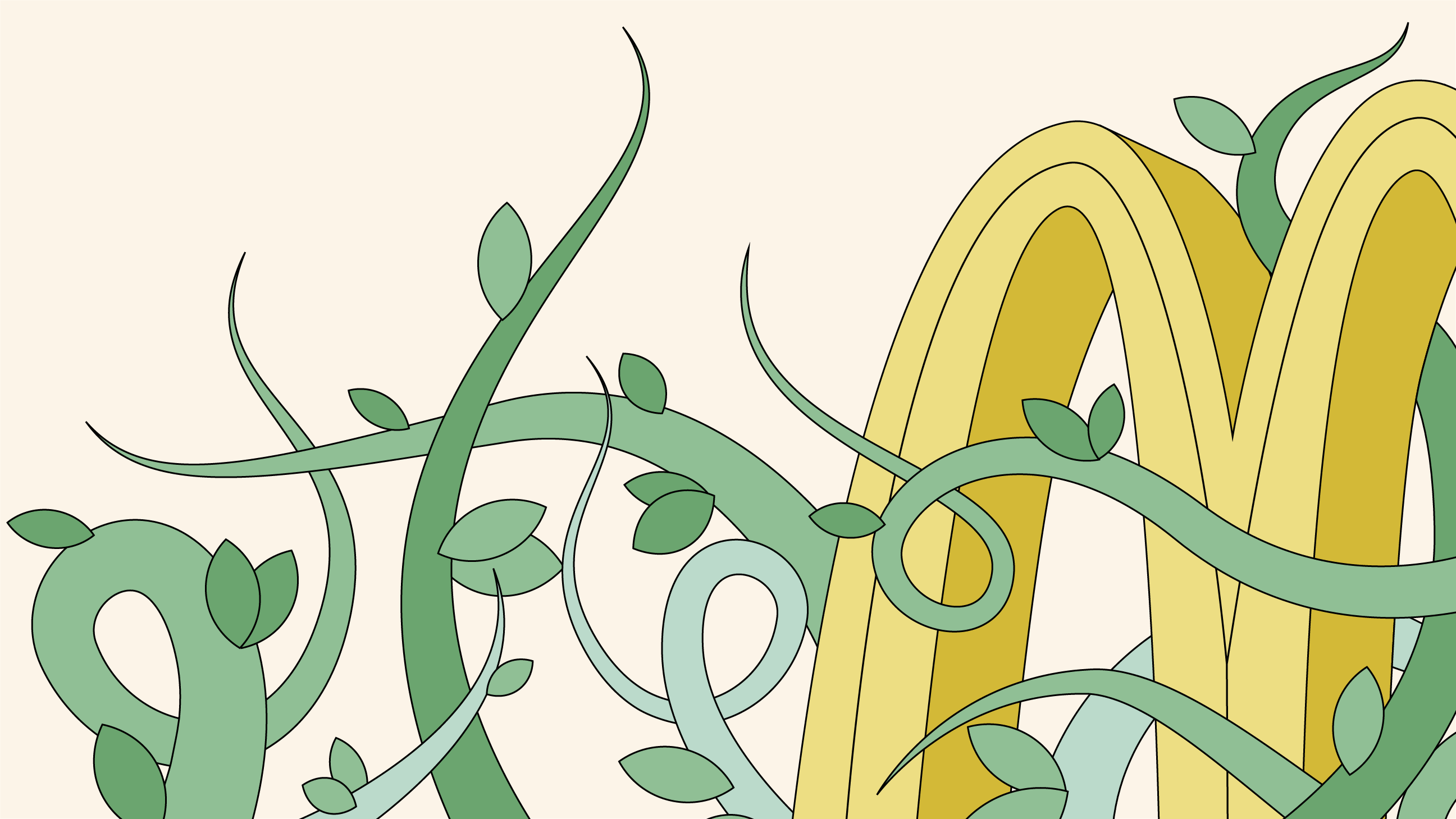 History will ultimately judge whether McDonald’s newly announced McPlant burger is any good, but for now, branding professionals are enjoying a good roast of the name.

The Mc-mockery is predictable—maybe inevitable—for a brand name that’s come to be associated with the speed, uniformity and mass production (see: “McMansion”) of processed food. One observer immediately eschewed the plant-based burger’s name, saying “When I hear ‘McPlant,’ what comes up in my head is eating a tree or grass.” Others who aren’t lovin’ it noted that a McPlant sounds more like a manufacturing facility than a vegan treat.

But all the burger-flamers may be missing the point. McDonald’s is approaching the McPlant name as a “platform” rather than a product name. Meaning that it’s an umbrella term that the company hopes to grow into a franchise of products beyond the burger, as it has over the past 10 years with McCafé. It’s also a conscious attempt to not market the platform as vegetarian or vegan. (McDonald’s has sold a McVeggie in Australia, with some fine print, since the beginning of 2020.) Instead, the McPlant is about going to market as a meat-substitute burger rather than as another veggie burger, a fine distinction in mindset that’s propelled the growth of Beyond Meat and the Impossible Burger brands: It’s about the taste, not just what’s in it.

That said, is McPlant a good name? Will anyone want to eat a platform? Well, “McPlant” checks certain functional boxes, and it helps that it comes with a perfunctory sort of visual identity that makes it look less like manufactured food than it sounds. Unfortunately, McPlant bears all the hallmarks of a name a committee settled for at the end of a long week, rather than a name that plants a meaningful flag, so to speak. Or, as comedian Rob Gill tweeted, it’s just “the laziest name for a McDonald’s plant-based product.”

You can imagine what else might have been on the table for the McPlant name, and the brainstorming that went with it:

McHarvest: “Too romantic. What says grazing?”

McGarden: “Yeah, right. Let me check the tomatoes growing by the drive-thru.”

McStraordinary: “Evocative, but can you bring it back to earth?”

McEarthy: “Too preachy. And too gritty.”

McHerb: “Hungry segment, but too nichey.”

McField: “I see ‘Mrs Fields.’ It’s not a cookie. But hold that thought…”

McNaturals: “Let me call the lawyers and see if we can own ‘natural.’”

McGrown: “Do you even know what a homonym is?”

McCrop: “One letter away from disaster.”

McSeed: “Step away from the thesaurus, please.”

In the final analysis, “McPlant” may be descriptive, inert and endlessly lampoonable. But what it lacks in flavor, it makes up for in pure…functionality. And McDonald’s is clearly betting big that McPlant tastes like victory. 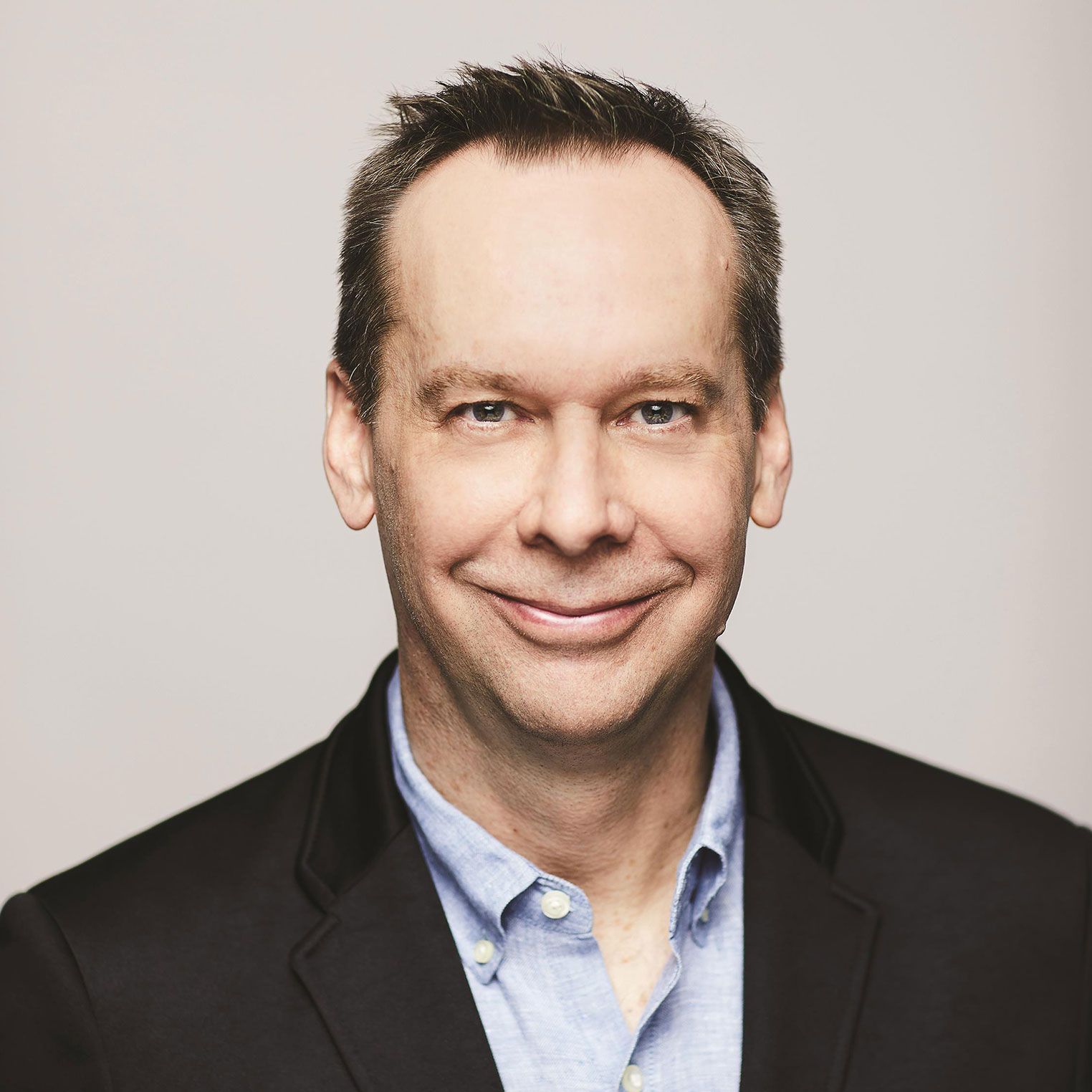 Andy is the person who turns strategy into story. He leads VSA’s naming assignments and runs our integrated content team—a group of 20 writers and content strategists working across the spectrum of customer experience. His hands-on work ranges from brand transformation and organization change efforts at some of the world’s largest enterprises to the branding of early-stage startups and the reinvention of individual products and services. Andy is particularly passionate about bringing meaning to businesses through strategic narrative, naming, voice and brand-led storytelling. He is also a big fan of the em dash. 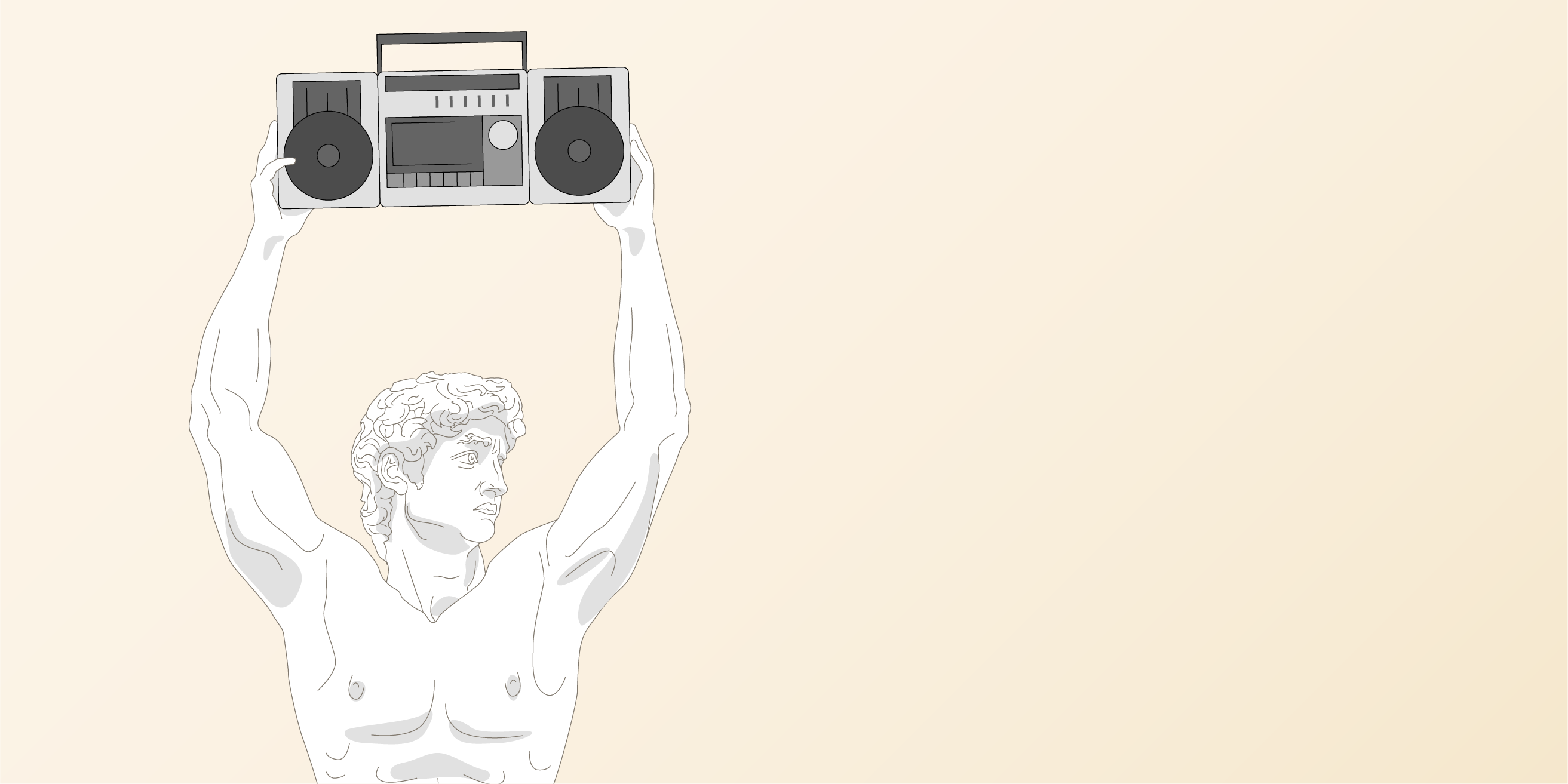 Brand narrative: the value of unleashing your inner underdog