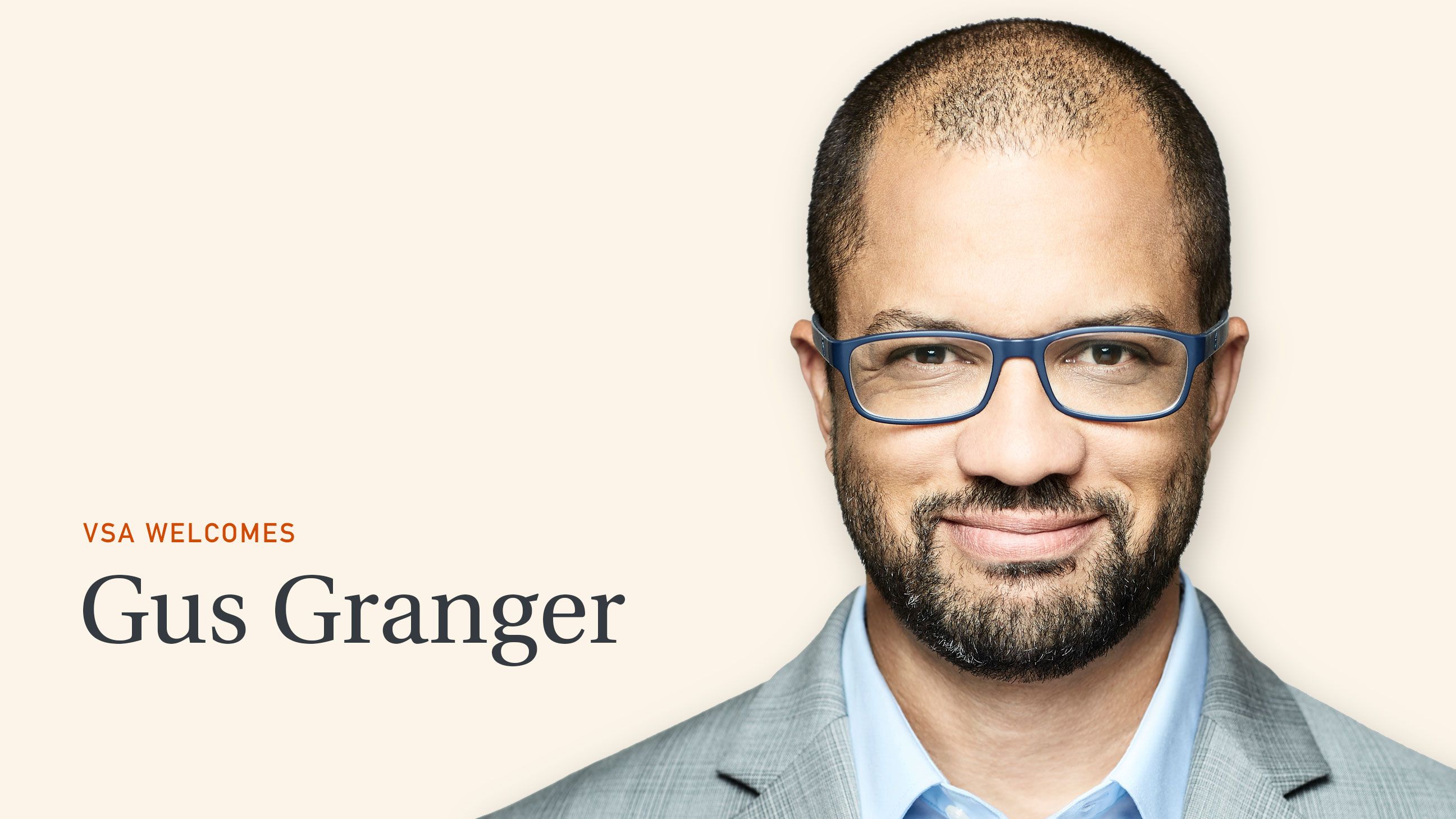 VSA Partners is pleased to announce that Gus Granger has joined the VSA team as Client Engagement Partner. A VSA alumnus, Gus will lead development of new business opportunities and help drive growth for VSA as we extend our reach and capabilities with new clients. Based in Dallas, he will lead engagements across the full suite of VSA services, seeking growth opportunities in the region while serving clientele nationwide.

“We are delighted to welcome Gus back to the VSA team. In addition to a career steeped in noteworthy accomplishments, his countless hours of volunteer service in the creative community exemplify VSA’s core values,” said Dana Arnett, CEO.

“VSA has a long history of serving great clients throughout Texas—from USAA in San Antonio, to IBM in Austin, to AT&T in Dallas. We’re excited to have an expanded leadership presence in the region. Gus will accelerate our momentum and growth in the state and beyond,” said Chief Client Officer Jeff Walker.

Over the last two decades, Gus founded his own agency, 70kft, which was later acquired by global data center and cybersecurity company, Cyxtera. He went on to serve as their Chief Creative Officer, building graphic design, UX design, web and application development, digital marketing, product marketing, and marketing operations teams—based in both Dallas, Texas and Bogotá, Colombia.

Gus has been honored by many groups in the design industry including Adobe, American Advertising Federation, AIGA, Brand New, Communication Arts, Dallas Society of Visual Communications, Graphis, and Print Magazine. For over a decade, he maintained an active presence in the human rights and social justice arena as the agency for the Dallas Holocaust and Human Rights Museum. After serving as chapter president of the Dallas Fort Worth chapter of the AIGA, the professional design association, he was selected to be the Chair of their national Diversity, Equity, and Inclusion task force. That team’s mission is to eliminate barriers for marginalized designers in the profession and empower them for success.

Additionally, in the wake of the 2015 terrorist attack in Charleston, North Carolina and subsequent debate of the role of Confederate symbols in the United States, Gus’ team was tapped by a National Public Radio program, Studio360, to envision a new symbol for the modern South. The project became a national sensation, sparking international attention, and provoking important discussions of history, meaning, honor, respect, and belonging.

VSA Partners is thrilled to welcome Gus Granger back to the team in his new role. His leadership will be an invaluable asset to VSA’s growing workforce and portfolio of world class clients.